Adjusting Sport for Alert Level 2 and Beyond

Sport Wellington hosted Ruth Stanley, Head of Community Netball at Netball New Zealand, and Fran Scholey, CEO of Netball Central, for a webinar Friday morning that explored examples of how a sport such as netball have adjusted in order to be able to deliver safely at Alert Level 2 and beyond.

The webinar explored what they have put in place to get community netball back playing; looking at the four initiatives Netball NZ set out, the three phases they established, the importance of communication, and adjustments to competition structures and sport delivery.

Both Ruth and Fran highlighted the importance of putting safety first and therefore not rushing; as well as sharing examples of how Netball is putting the participant at the centre of decision-making.

Key points in this webinar include:

Examples of adaptions to the game/rules:

Upcoming webinars that are open for registrations, as well as a content archive of relevant webinars hosted by partner organisations are listed on our Online Support - Webinars hub. 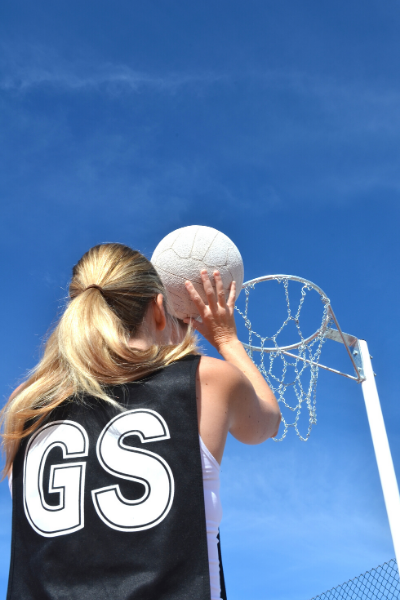