Wairarapa is sports crazy with the highest participation rate in schools in the country, and a rising number of participants in sports overall.

That's according to the Sport Wellington Wairarapa report to Masterton District Council for the year to June 30, 2019.

The increase is against a national trend of flattening or declining participation but a big increase in the numbers recorded as playing casual sport helped.

Sports had placed greater emphasis on capturing social, casual and pay-as-you-play membership numbers and in 2018 hockey and netball joined cricket and tennis in doing this so the figure for casuals rose to 1596 from 649 in 2017. 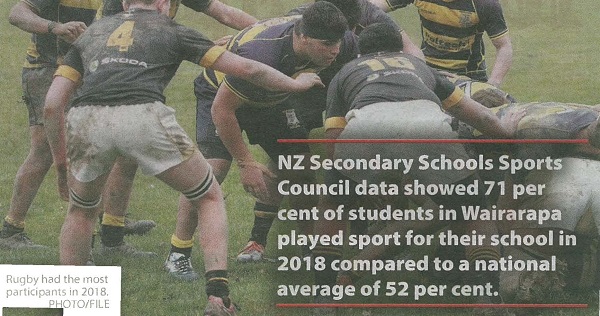 "Wairarapa secondary schools continue to have the highest participation rates in the country," the report said.

New Zealand Secondary Schools Sports Council national data showed 71 per cent of secondary school students in the Wairarapa played sport for their school in 2018 compared to a national average of 52 per cent.

The report also had a lengthy rundown on the Kia Hakinakina project, a new programme supported by Sport Wellington KiwiSport funding. KiwiSport provides funding to schools through the Ministry of Education and Sport New Zealand who funds regional sports trusts.

"It is designed to teach children the fundamentals of movement and play that they can then take into the sporting environment," he said.

Roseingrave said it taught things such as how to move, how to be balanced, how to catch and throw effectively, how to strike a ball - the real basics you take into sport.

Wairarapa cricket led the project on behalf of other sports in Wairarapa.

"We take a delivery team into schools who show children the fundamentals".

Masterton Intermediate School, Opaki School and Solway College had shown excellent engagement and are advancing the support and direction of delivery that Kia Hakinakina could offer, the report said.

Roseingrave said the programme worked with the Masterton Primary School Cluster but organisers wanted to expand it outside the Masterton area.

"It is focused on children but also on helping the teachers understand the sporting environment and giving them new ideas around physical education sessions," he said.

The programme was now helping schools to develop physical education plans with a focus of moving into sport.

A rundown of funding said $63,176 of funding had gone into the Kia Hakinakina programme. There were 776 participants across seven sports for the programme in the first reporting period from January to June this year. 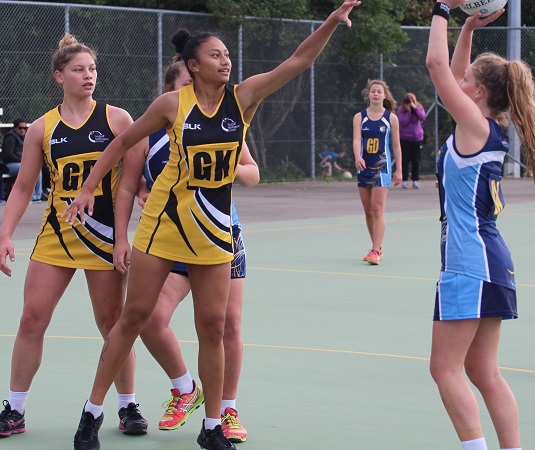